December 5 2015: Those of you who live in Sligo will most likely have seen me perform in various pubs and hotels with a variety of bands. As well as playing with NoCrows and Anything Goes, lately I’ve been playing quite a bit of jazz and with the arrival of pianist Patrick Gilbert in Sligo and the great Dublin saxophonist Ciaran Wilde also close at hand, I’ve taken the opportunity thanks to the lovely folks at Hargadons, of starting a new residency on Thursday nights. Last week we had a very talented visitor, Boram Lee, sit in for a few tunes with Ciaran and I. Boram was in Sligo working with my friend Felip Carbonell. She’s a really fine jazz player. Check out her facebook page. 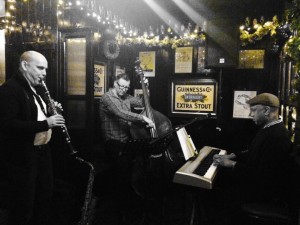 I’ve been performing regularly with Patrick Gilbert in a variety of line ups, including the Jazz Collective, which features my Anything Goes colleague Sinead Conway Kohlmann and her husband Steve Kohlmann  on Drums. Every Sunday we play a jazz brunch session from 1:30pm at Sligo’s Riverside Hotel. Come and check it out sometime if you’re in town.

I’m happy to report I feature as the only guest musician on the latest Enya CD, Dark Sky Island. I had a most enjoyable, if a little surreal, session in Killiney with Enya in August and the CD, her first in 6 years was released last month. I’m so proud and thankful to be the only guest musician on this new release by Ireland’s biggest ever selling solo recording artist. Special thanks to Nicky Ryan for making this happen.

It was great to hook up with Enya, Nicky and Roma  after so many years. We had collaborated back in the late 1980’s when I was a member of Those Nervous Animals, who Nicky managed for a period back then. It doesn’t feel like 27 years ago! 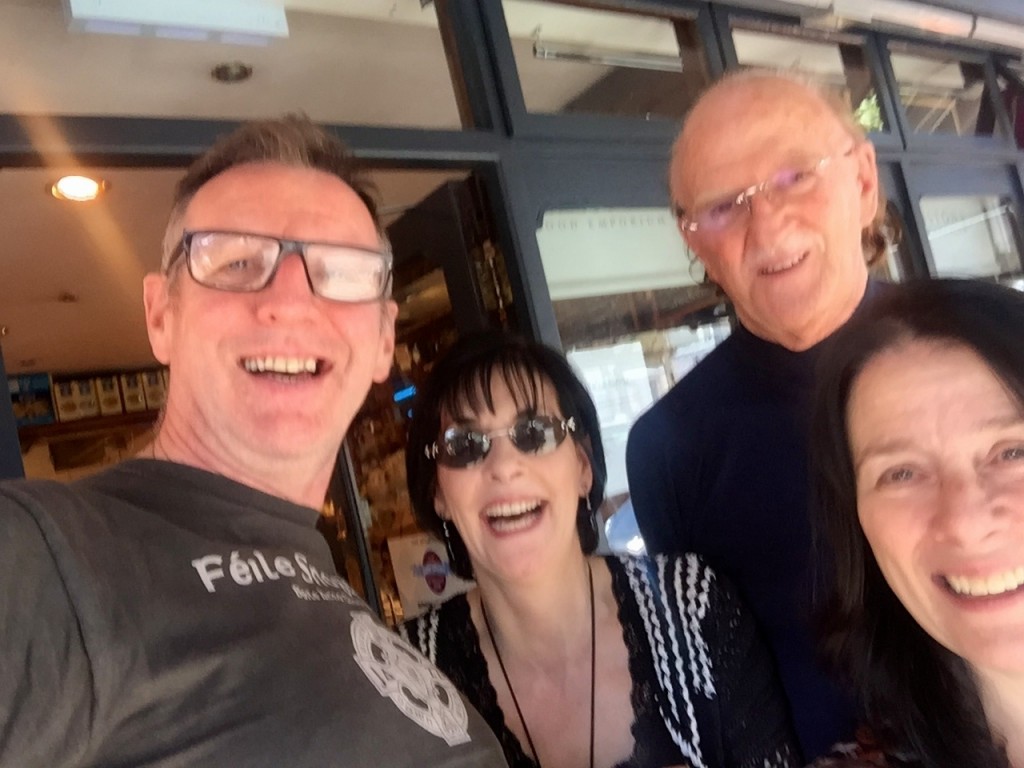 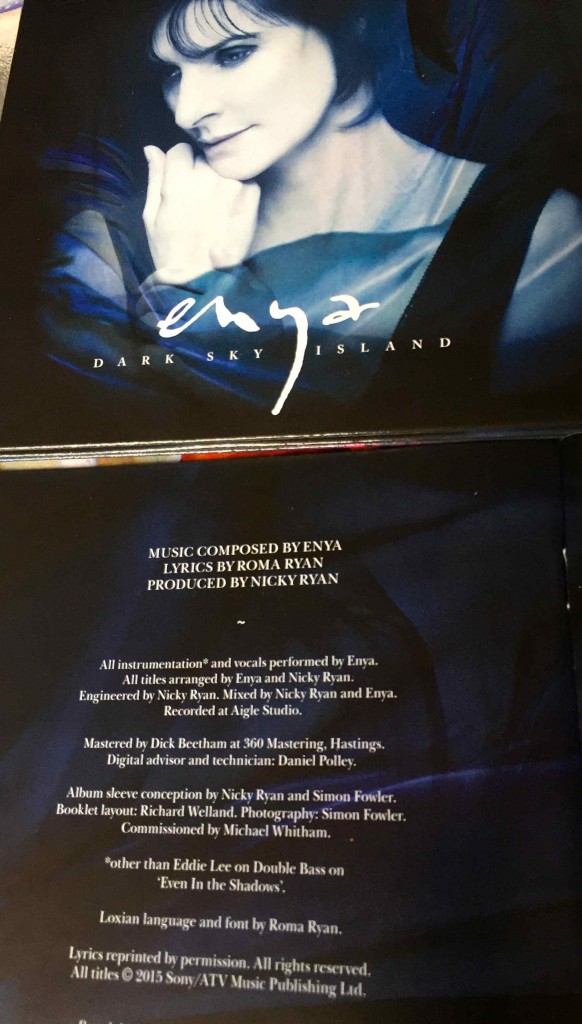